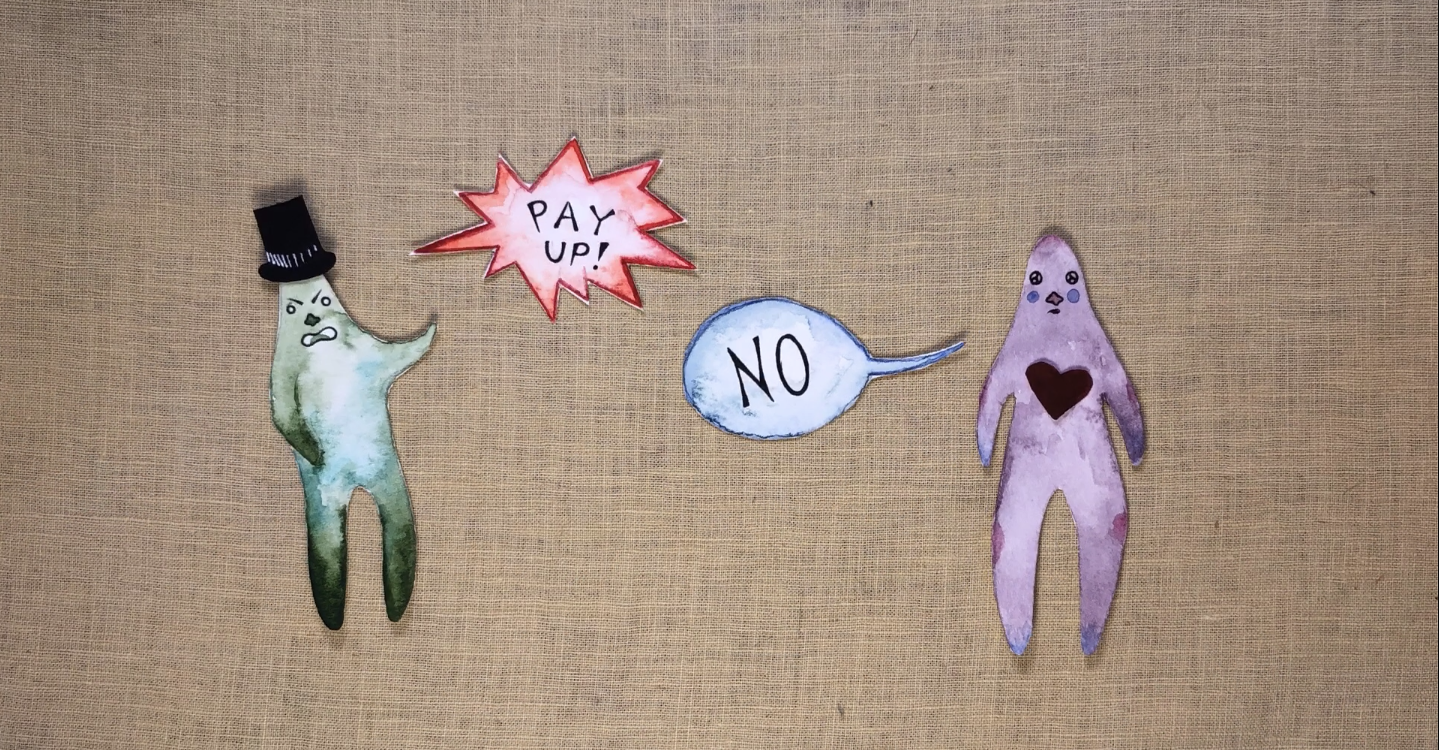 Come May, millions of tenants in the United States will not pay their rent. This is inevitable. By the first week of April, one-third of renters nationwide — approximately 13.4 million people — had not paid rent; since then, 26 million workers have joined the ranks of the unemployed. Stimulus checks are late, lost and measly. The pandemic’s economic shocks, and the state’s abysmal provisions, have made inexorable a mass nonpayment of rent next month.

It was not so inevitable, however, that nonpayment would be reframed as noncompliance on a grand scale. Yet, we find ourselves on the eve of the largest coordinated rent strike in nearly a century. Of the millions who can’t pay rent, many thousands won’t pay, as organizers invite tenants to reframe the inability to cough up rent as a strike, and urge those who can pay to refuse to do so in solidarity.

In New York alone, according to the Housing Justice For All coalition, at least four hundred families who live in buildings each containing over 1,500 rent units are coordinating building-wide rent strikes, while over 5,000 people have committed, through an online pledge, to refuse to pay rent in May. The rent strike recognizes the insufficiency of current eviction moratoriums; without rent cancellation and mortgage forgiveness for small landlords, an eviction and foreclosure crisis is merely on hold. In the absence of rent relief, a rent strike is the safest most pragmatic collective option for tenants.

The growing strike numbers are a drop in the ocean of tenants who will simply be unable to pay, but the ripples can make waves. Coordinated rent strikes in the twentieth century involving far fewer tenants won major gains from landlords and the state, including the creation of the first rent control laws. There’s a certain impossibility to the idea of a tenant victory, while we must speak of tenants and landlords at all. But it is only in our numbers that tenants have any leverage against landlords and legislators.

Numerous tenants’ unions, housing rights advocates, and organizers have produced materials to support and spread the rent strike. 5demands.global, a diverse network of organizers fighting for the basic survival needs during the pandemic, has been pushing for rent strikes to spread since March. Their five demands — free healthcare; protections for all workers; a cancellation of all rents, mortgages, bill collections and debt payments; freeing prisoners; and housing for all — stress the centrality of housing security to surviving this pandemic.

The collective has shared with Commune this short, beautiful video, to explain the rent strike and highlight what the government’s so-called “relief” provisions really mean for tenants. “It’s pretty simple and it’s happening one way or another: Rent relief or rent strike. Rent strikers unite!”

— Rent Strike Guide from Housing Justice For All

— Guide from the LA Tenants Union